Rita Moreno: Just a Girl Who Decided to Go For It

Over a career spanning more than 70 years, Rita Moreno defied both her humble upbringing and relentless racism to become a celebrated and award-winning actor. Born into poverty on a Puerto Rican farm, Moreno and her seamstress mother immigrated to New York City when Moreno was five years old. After studying dance and performing on Broadway, Moreno was cast as any ethnic minority the Hollywood studios needed filled: Polynesian, Native American, Egyptian and so on. Despite becoming the first Latina actress to win an Academy Award for her role as Anita in “West Side Story” (1961), the studios continued to offer Moreno lesser roles as stereotypical ethnic minorities, ignoring her proven talent.

Beyond the racism she experienced as a Latina actor, AMERICAN MASTERS “Rita Moreno: The Girl Who Decided to Go For It” will explore the lesser-known struggles Moreno faced on her path to stardom, including pernicious Hollywood sexism and sexual abuse, a toxic relationship with Marlon Brando, and an attempted suicide a year before she won her Oscar. The documentary will demonstrate Moreno’s talent and resilience as she broke barriers and paved the way for new generations of artists by refusing to be pigeonholed and fighting for Latinx representation in a variety of genres. 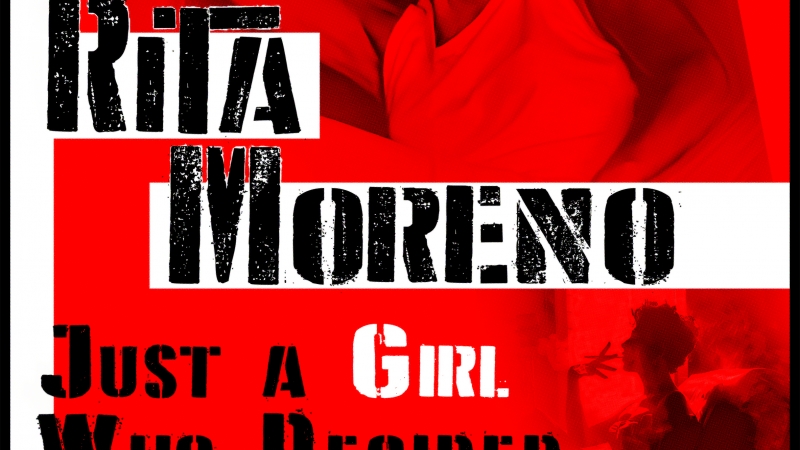 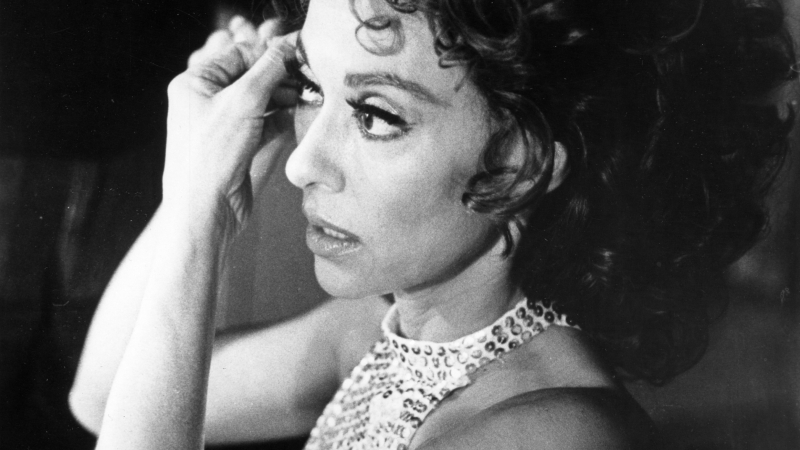 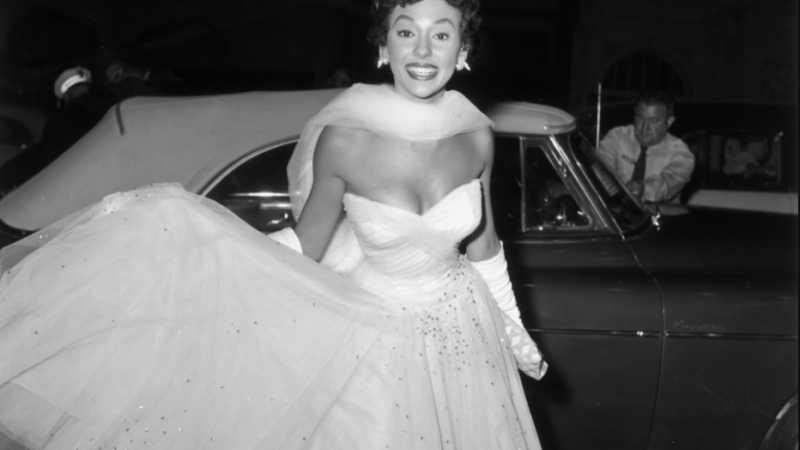 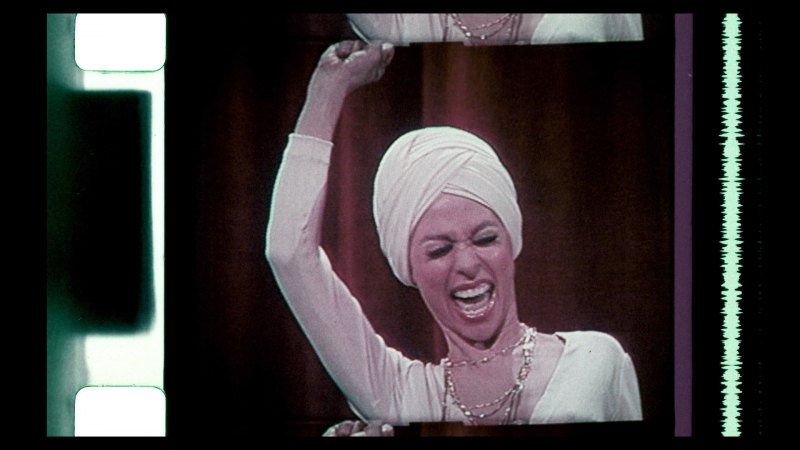 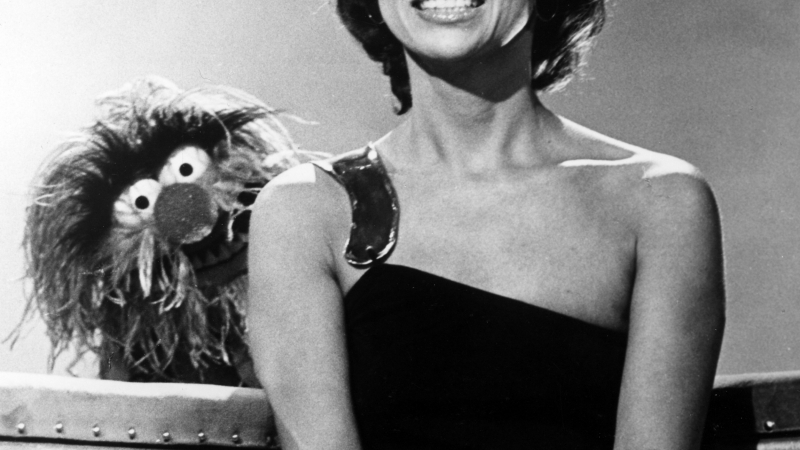 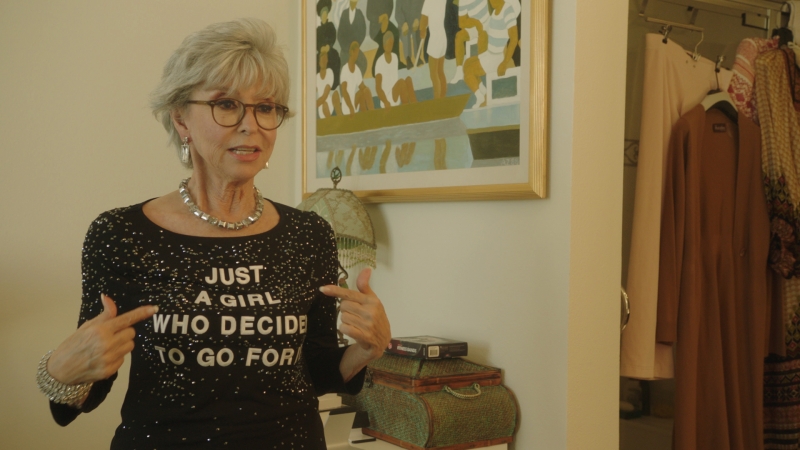 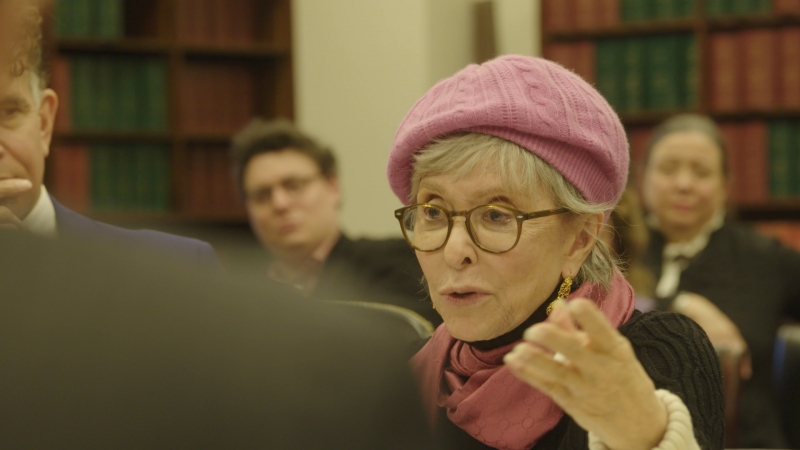 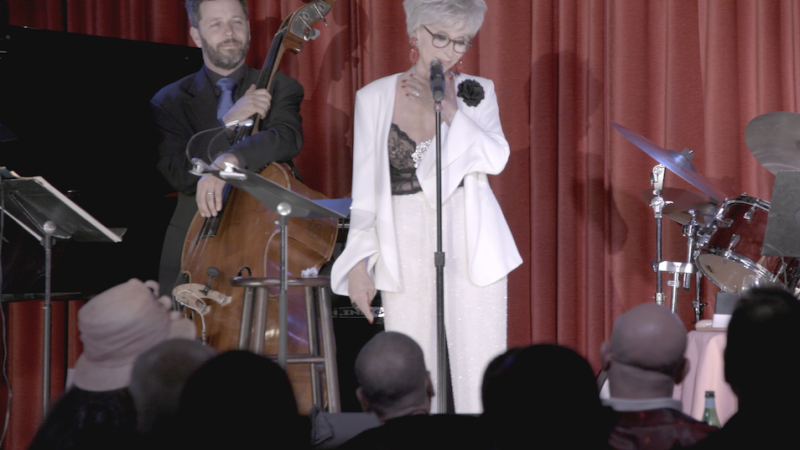 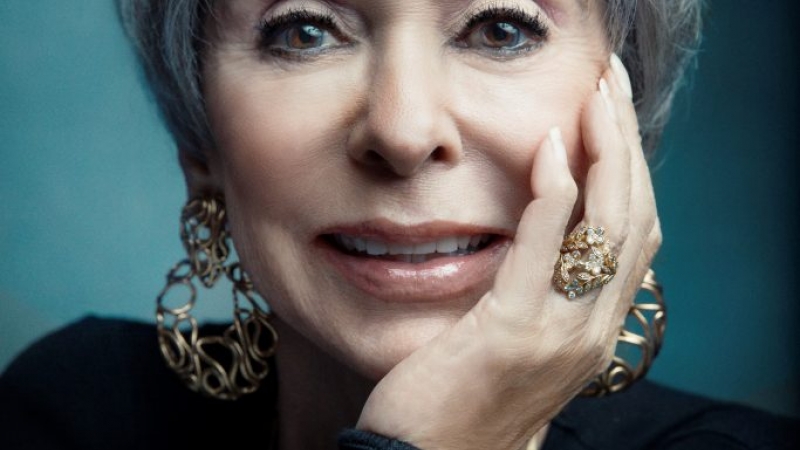