Norman Lear: Just Another Version of You

Arguably the most influential creator, writer, and producer in the history of television, Norman Lear brought primetime into step with the times. Using comedy and indelible characters, his legendary 1970s shows such as All In the Family, Maude, Good Times, and The Jeffersons, boldly cracked open dialogue and shifted the national consciousness, injecting enlightened humanism into sociopolitical debates on race, class, creed, and feminism.

Norman Lear: Just Another Version of You is the definitive chronicle of Mr. Lear’s life, work, and achievements, but it is so much more than an arm’s-length, past-tense biopic; at 93, Mr. Lear is as vital and engaged as he ever was. Top-notch cinéma vérité documentarians Rachel Grady and Heidi Ewing (Jesus Camp, 12th & Delaware, DETROPIA) seize the opportunity to fashion a dynamic portrait that matches the spirit of their subject. Breaking down the fourth wall to create an evocative collage where past and present intermingle, they reveal a psychologically rich man whose extraordinary contributions emerge from both his personal story and a dialogue with the world. 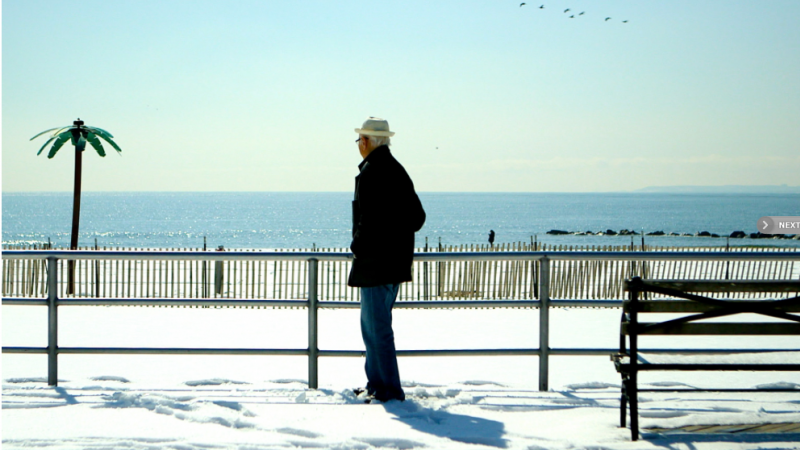 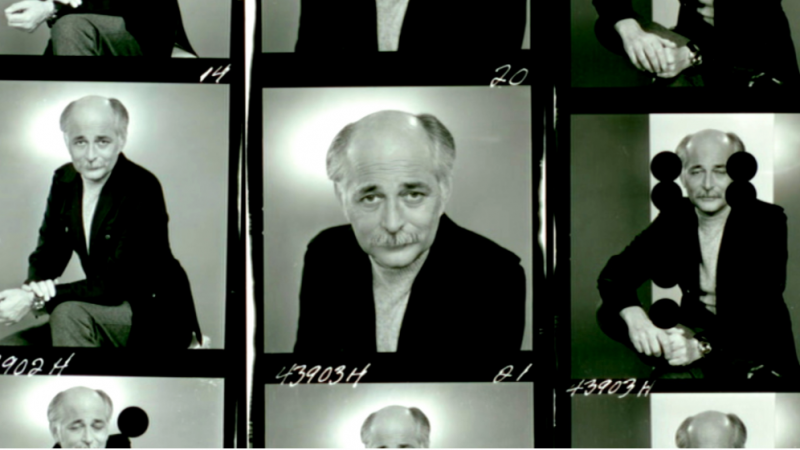 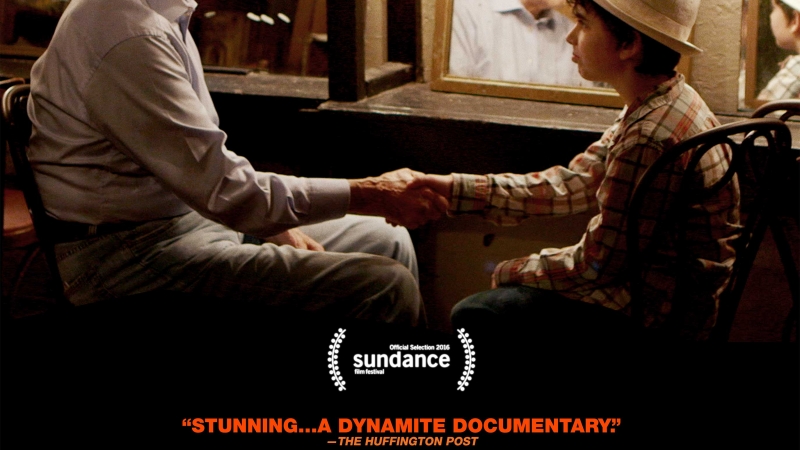 WASHINGTON POST - ‘Norman Lear: Just Another Version of You’: Homage to a visionary TV producer