Live In Front Of A Studio Audience...

ABC's late-night host Jimmy Kimmel presents a live, 90-minute prime-time event in tribute to classic television sitcoms: "Live in Front of a Studio Audience: Norman Lear's All in the Family and The Jeffersons" teams Kimmel with television icon Norman Lear and executive producers Brent Miller, Will Ferrell, Adam McKay and Justin Theroux. This first installment of the special, airing live WEDNESDAY, MAY 22 (8:00-9:31 p.m. EDT), on The ABC Television Network, will take viewers down memory lane, recreating an original episode from each of the Emmy® Award-winning series All in the Family and The Jeffersons.

The second installment of the ABC special “Live in Front of a Studio Audience” has a premiere date as well as the lineup of shows it will feature.

In addition, Kerry Washington, who portrayed Helen Willis of “The Jeffersons” in the original special in the spring, will join the creative team as an executive producer. The other executive producers are Jimmy Kimmel, Lear, Justin Theroux, Brent Miller, and Will Ferrell. 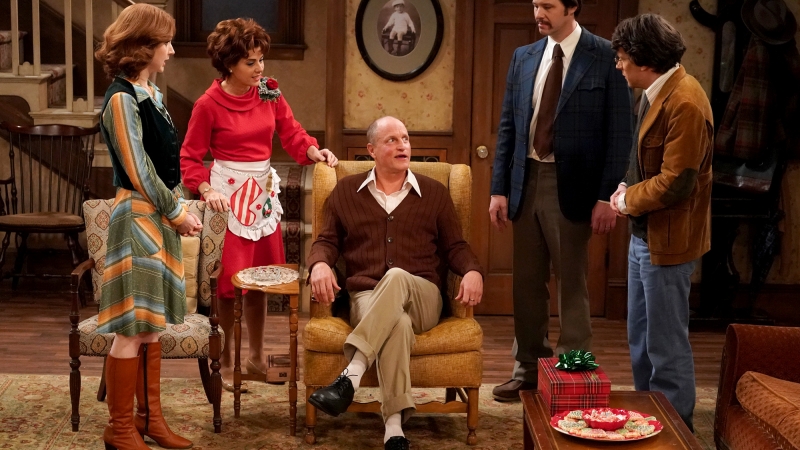 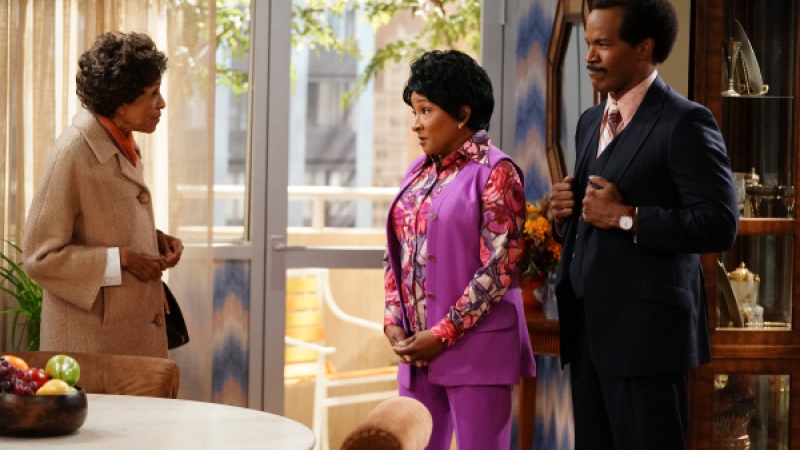 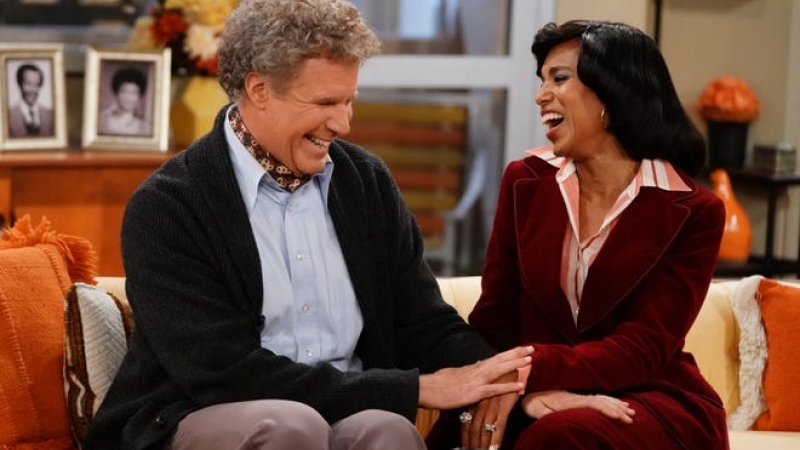 E! NEWS - Jamie Foxx Hilariously Flubs a Scene During Live In Front of a Studio Audience

YAHOO! - Twitter loves the return of classic TV star in 'The Jeffersons' special

ENTERTAINMENT WEEKLY - Live in Front of a Studio Audience was a new, delightful take on nostalgia: EW review

INQUISITR - Norman Lear Hints That Original ‘All In The Family,’ ‘Jeffersons’ Stars Could Turn Up For Live TV Special