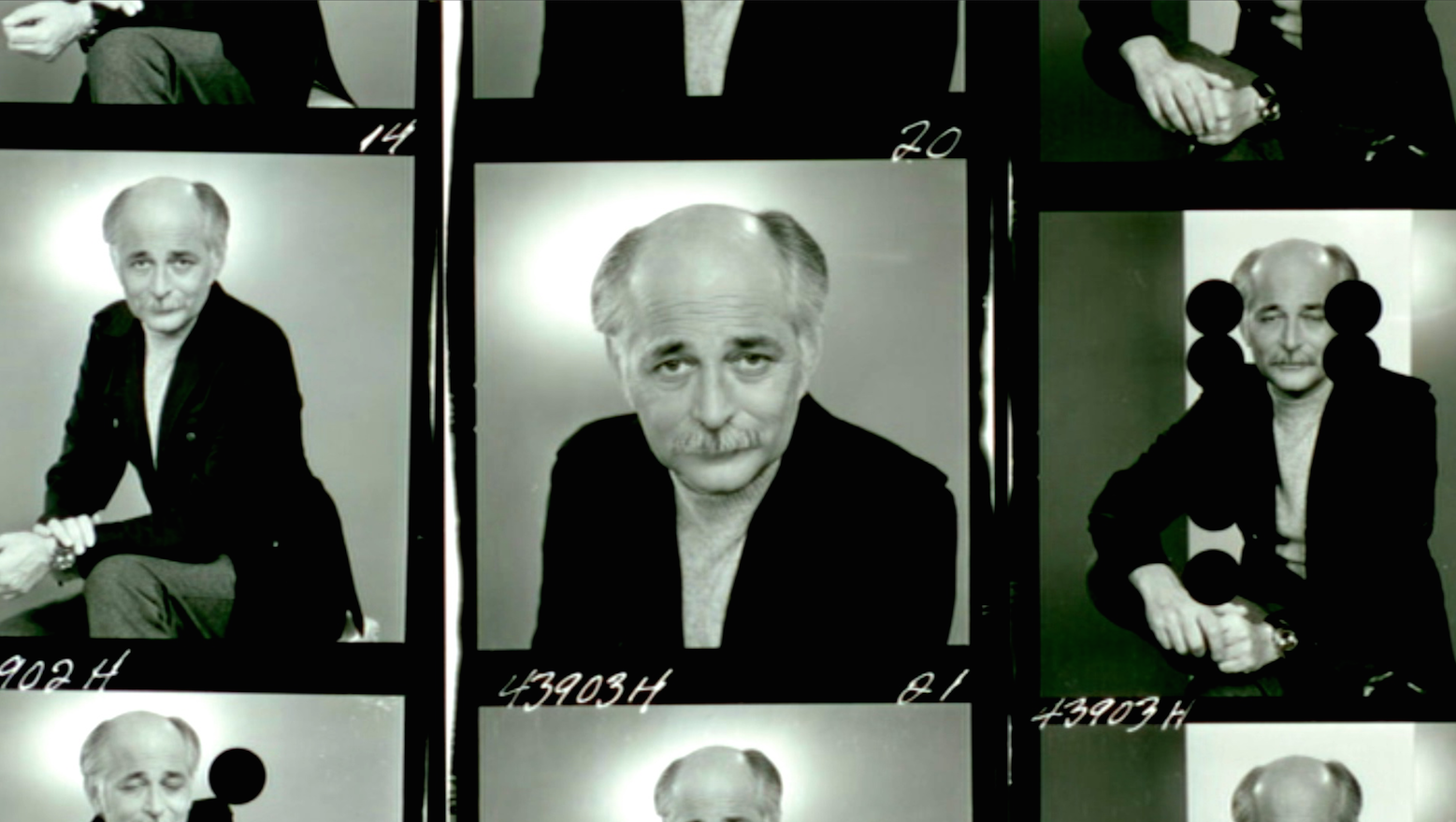 For this “American Masters” portrait shot through with everything that seems golden now about a certain kind of comedy that began in 1971 and transformed television there is no more fitting commentator than Norman Lear, creator of that comedy and, here, deliverer of memories striking in their intimacy. And though that life is the official subject of this film, it’s clear as soon as we see the first clip showing “All in the Family” hero Archie Bunker ( Carroll O’Connor ) raging against antiwar marchers and his leftist son-in-law—hear his priceless, rhythmic and infuriated bellowing of “God Bless America”—that Archie is very much at the heart of the story. To witness his creator wondering, in one of his frequent, emotion-packed reveries, whether O’Connor knew how much he thought of him, to watch him looking, with a devouring love, at a film clip of O’Connor being Archie, is to recognize the depths of that love.

It wasn’t only that “All in the Family”—considered an extremely risky project, thanks to its use of racial and ethnic insults, when it began its eight-year run on CBS in 1971—went on to become the great success it did. The show opened the way for other Lear comedies created with an eye to consciousness-raising: shows like “Maude” (1972-78), which took on the subject of abortion, among others, and “The Jeffersons” (1975-85), about a black family “moving on up,” as the theme song put it. Shows that were, unlike most enterprises designed to raise consciousness and deliver social messages, first and foremost genuine comedies, superb entertainment. But it was, above all, O’Connor’s brilliance as Archie—O’Connor, who was a Catholic liberal in the position of playing a deep-dyed bigot, as Mr. Lear notes—that spoke to his heart, and for good reason. It spoke to everybody else’s heart too, and caused “All In the Family” to be viewed as a work of art, in addition to being a ratings blockbuster.

Norman Lear: Just Another Version of You

There’s no lack of biographical data—most of it provided, first person, by Mr. Lear himself—in this film by Heidi Ewing and Rachel Grady, who suggest, elsewhere, that Archie Bunker is a kind of stand-in for Mr. Lear’s own “bigoted” father. A dubious contention when you consider how many other opportunities the young and Jewish Norman Lear had to feel the impact of bigots. One of them remains forever, ineradicably, in his memory, Mr. Lear tells us. At age 9, he accidentally tuned in to a speech by the arch-anti-Semite of the airwaves, the ’30s radio priest Father Coughlin, and heard—as viewers can in the excerpts the film provides—the priest’s richly resonant voice charging that the Jews have come to dominate radio and finance, and that he “distinguishes most carefully between good Jews and bad Jews.” He warns, ominously, that they’ve “broken the back of this generation’s patience.”

How, Mr. Lear wonders about his 9-year-old self, did he ever grasp the significance of this speech? “But I did. It never left my mind.” Years later when Pearl Harbor came he refused the deferment available to him as a college student and enlisted. He would serve as a radio operator on a B-17.

Mr. Lear’s father was, to be sure, no model parent. Outgoing and affectionate, but also a man who would tell his wife to “stifle yourself” when she said things he didn’t want to hear—a phrase to become famous coming from Archie Bunker’s mouth—he was arrested for involvement in a fraudulent bond scheme. Norman’s mother was little better, abandoning her young son to the care of various indifferent relatives and moving far away, taking only her daughter with her.

For all that, this is a story of a life of enormous fulfillment—eloquently told and openhearted as related by the subject himself, now in his early 90s, who knows, as he reveals, what to value in life. Family, to be sure. Also looking forward to the first taste of his morning coffee.