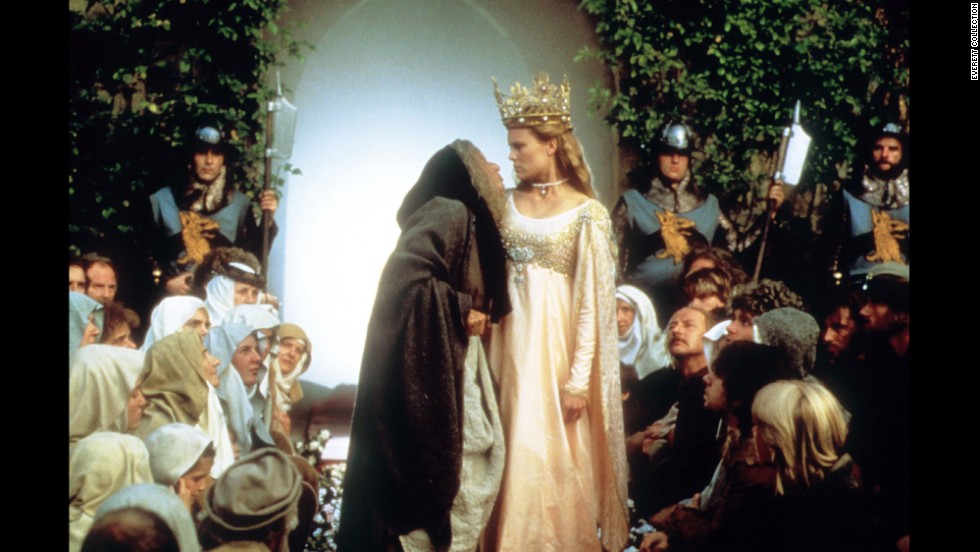 (CNN)A beloved animated story about a prodigal lion cub. An '80s comedy-drama about five teens coping with detention. A Hitchcock thriller about a town under attack by menacing birds. And a fairy tale about a young farmhand rescuing a princess.

They're among the 25 classic films being added to the National Film Registry, which recognizes moves that have had a lasting impact on American culture.

"The Lion King," "The Breakfast Club, "The Birds" and "The Princess Bride" were among the inductees announced Wednesday by the Library of Congress.

"Motion pictures document our history and culture and serve as a mirror of our collective experiences," Librarian of Congress Carla Hayden said in a statement. "The National Film Registry embraces the richness and diversity of film as an art form and celebrates the people who create the magic of cinema."

To be eligible for the registry, a film must be at least 10 years old and be "culturally, historically, or aesthetically significant," according to the Library of Congress. Twenty-five movies are added each year, and the registry now contains 700 films.

The public are encouraged to submit nominations for films they wish to be considered in future years.