A legacy of impactful storytelling.

Founded in 1985, ACT III Productions is a media company dedicated to creating and or producing content that not only entertains, but also creates a conversation.

Whether digital, television or film, ACT III pursues projects that are socially and politically relevant to the times we are living.

“A culture that becomes a stranger to its own inner human needs – which are, for better or worse, unquantifiable, intuitive and mysterious – is a culture that has lost touch with the best of its humanity”  - Norman Lear 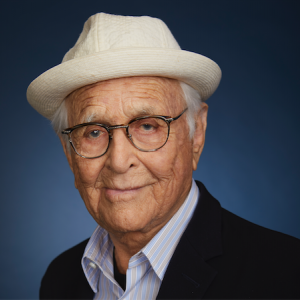 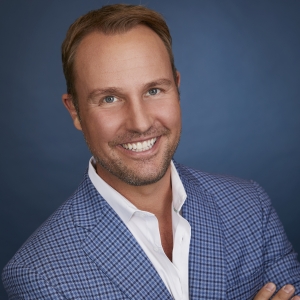 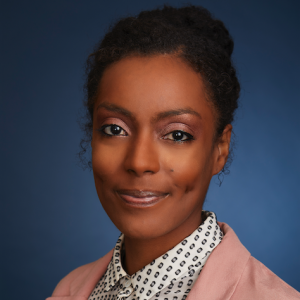 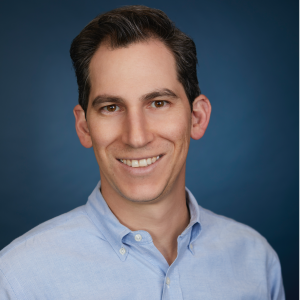 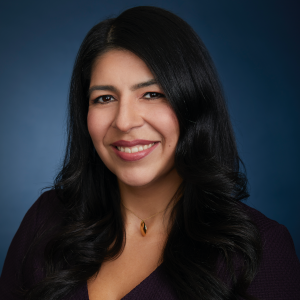 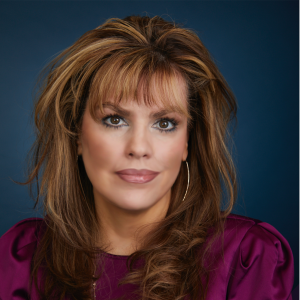